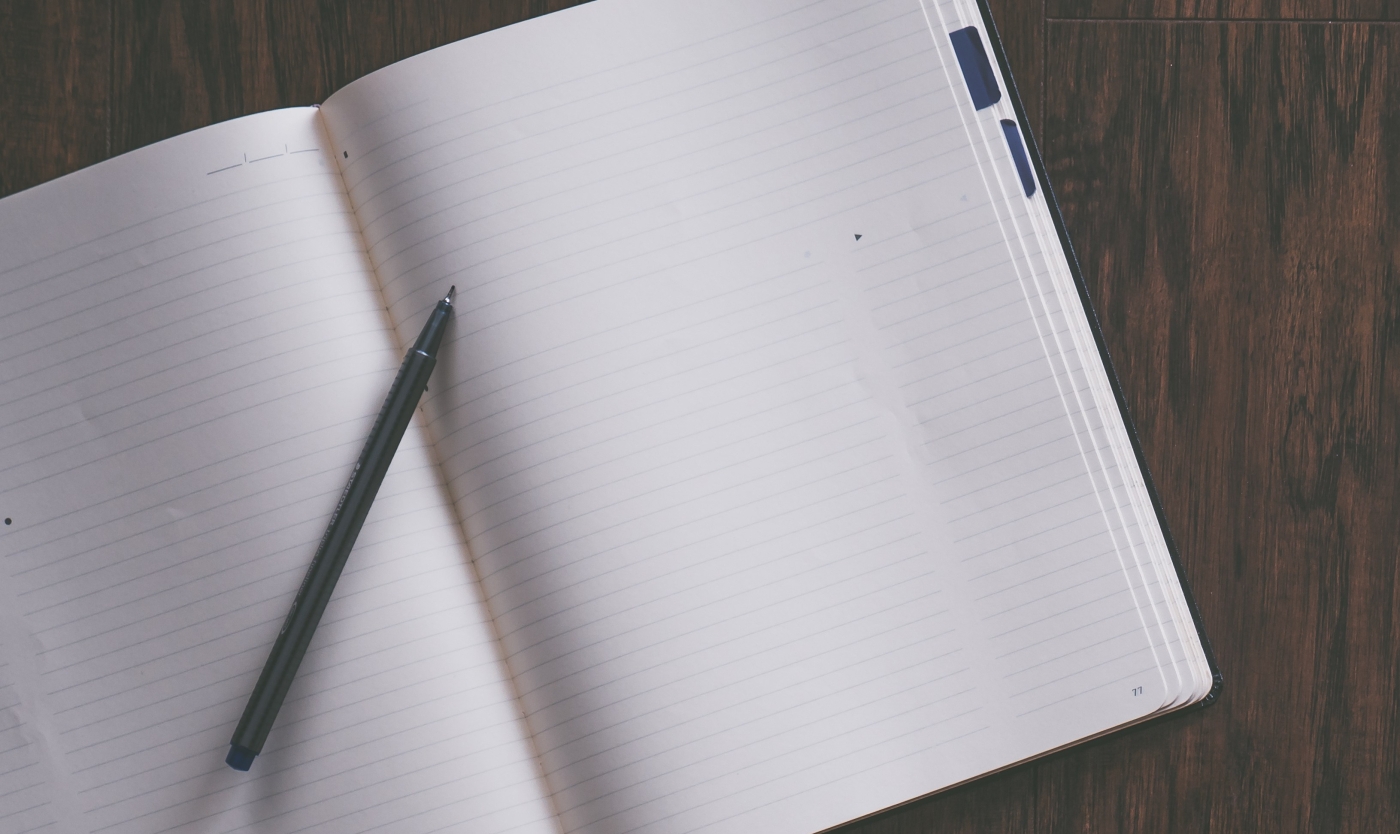 Judges 4:6-7 says: “She sent for Barak son of Abinoam from Kedesh in Naphtali and said to him, “The Lord, the God of Israel, commands you: ‘Go, take with you ten thousand men of Naphtali and Zebulun and lead the way to Mount Tabor. I will lure Sisera, the commander of Jabin’s army, with his chariots and his troops to the Kishon River and give him into your hands.”

I love the omnipotence of God. I just imagined him fishing with a piece of lure, idly whistling, the whole while Sisera is being led on by only God knows what to come out against God. He must have thought with his chariots he would be unstoppable, but little did he know that the fisherman he was dealing with was a bit more incomprehensible than he bargained for. This angler has a strength to pull in any fish he wants, and he does that.

It is comforting to rest in the hands of a sovereign God who is overseeing all events for the glory of his name.

Got to sit with Dale Wright again. That man feels things. I’m hopeful that I feel such intensity before the Lord as I grow. He is grieved by the sweetness of his ex-wife, Mary, and by the wickedness of her daughters who tried to take her away.

His dad was in the military, the army. Dale was in the air force and worked as a fire truck mechanic before he came back and ran his own shop for 29 years. He also says that he had to learn that Mary died from the government who told him that social security money needed to be sent back. Apparently the girls were able to take her to California as things got worse? It sounds crazy. He learned his wife died from the government.

I can’t imagine what that is like. But Dale is a saint. I am inspired meeting with him.

I felt awful. I was running slides for Walt Page’s funeral today. We were supposed to, apparently, sing 4 verses of Victory in Jesus and there were only 2 verses in the slides. I had not thought to check if that was accurate or not. I’ve always shown up and had the slides ready for funerals, so I never even thought to check.

I just feel horrible not because I sinned or anything but just because this was a funeral and I wanted Walt’s family to not have distractions like that. I imagine they may not remember it in the long run, but I felt fairly torn up about it.

I got to clean the carpets on my car. It was kind of annoying to do while I was there, and took multiple attempts to clean up those floor mats, but they look a lot better now. I enjoyed seeing the car a bit cleaner today.

I wore my Chubbies. I’ll let that do the speaking for me.

I can’t think of anything really grating today. But I did say one casual sentence today that just reminded me to be more thoughtful about what I speak. I was next to Andrew and Arielle Toburen and they had their baby Adler. A lady I do not know came up and said, “Will he smile at just anyone or just me?” I heard Andrew say, “Anyone, really.” And then I said, “Yeah, at that age they’re not picky about things.”

Dangerous Calling by Paul Tripp – No reading for this today.

Addictions: A Banquet in the Grave by Ed Welch – No reading for this tonight.

On the Incarnation by Athanasius – I shall read some of this tonight as I go to sleep.

No Place for Truth: Or Whatever Happened to Evangelical Theology? by David F. Wells – No reading for this tonight.

I can’t believe that our God died for a bunch of crooks who killed their own maker. It is intense to think about. Man of Sorrow, what a name. For the son of God who came, ruined sinners to reclaim.

“The hard part is not getting to them or getting through them, but when you stop feeling them.” — Guy Wilcox.

We’ve had a lot of funerals lately, and will only have more in the coming years. It is going to be a real struggle to not be desensitized to death. It’s one thing to be separated from it and never encounter it. But you can easily go the other side where you get so familiar with it that there is no longer any grief.

Both are wrong. I think that’s why it is important to try and get to know these older congregants so that, when they should pass, they mean something personally to me. Visiting them in the hospital is a big way to do that.